At ONeil Interactive we’re not just digital marketers and web developers, but also the proud pet parents of some of the cutest cats, dogs and rabbits maybe anywhere. So read on to find out a little more about the Pets of ONeil Interactive. (Warning: cute pictures ahead.) 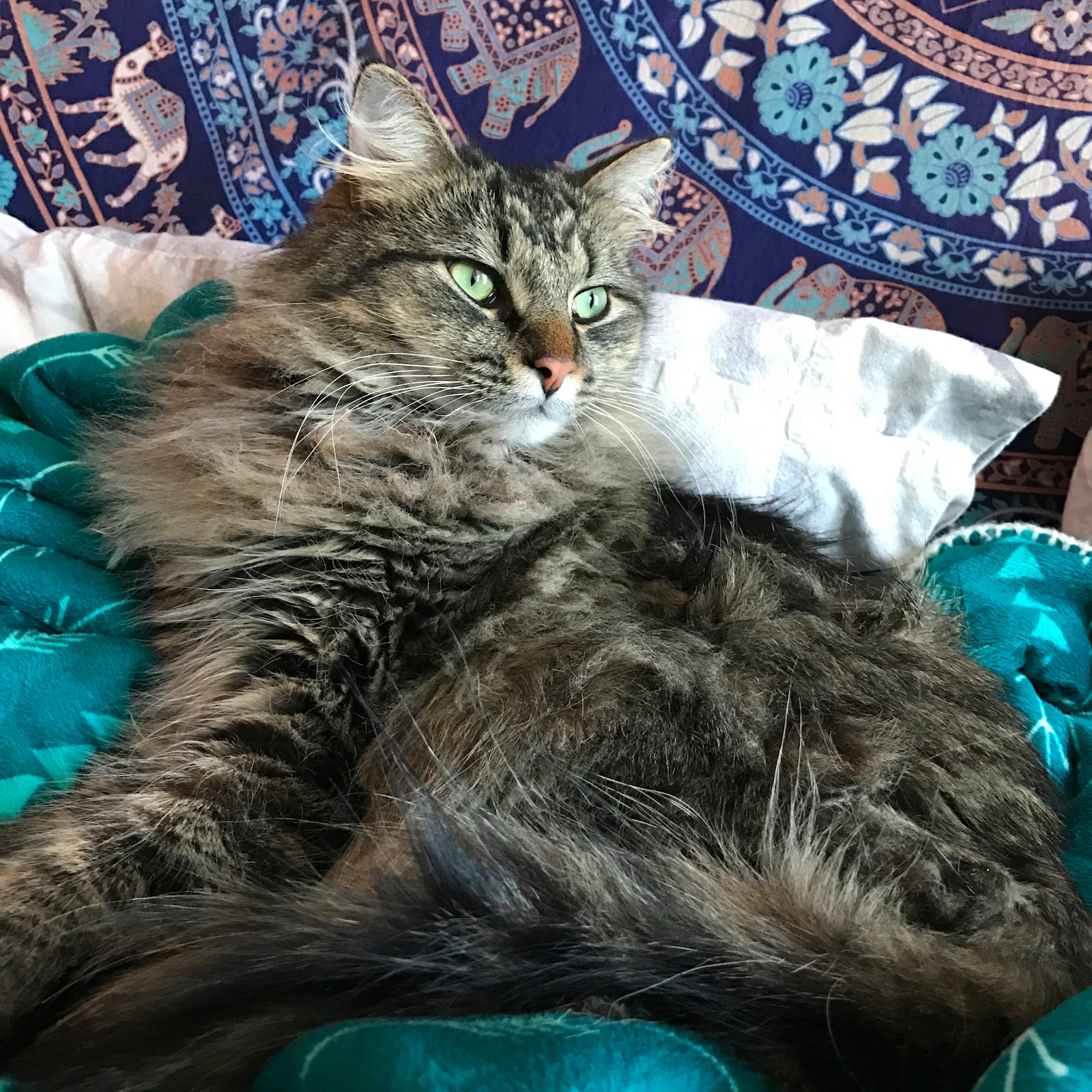 Fun Fact: Will eat ANYTHING. He has enjoyed avocados, cupcakes, chips and more! He acts more like a dog than a cat. 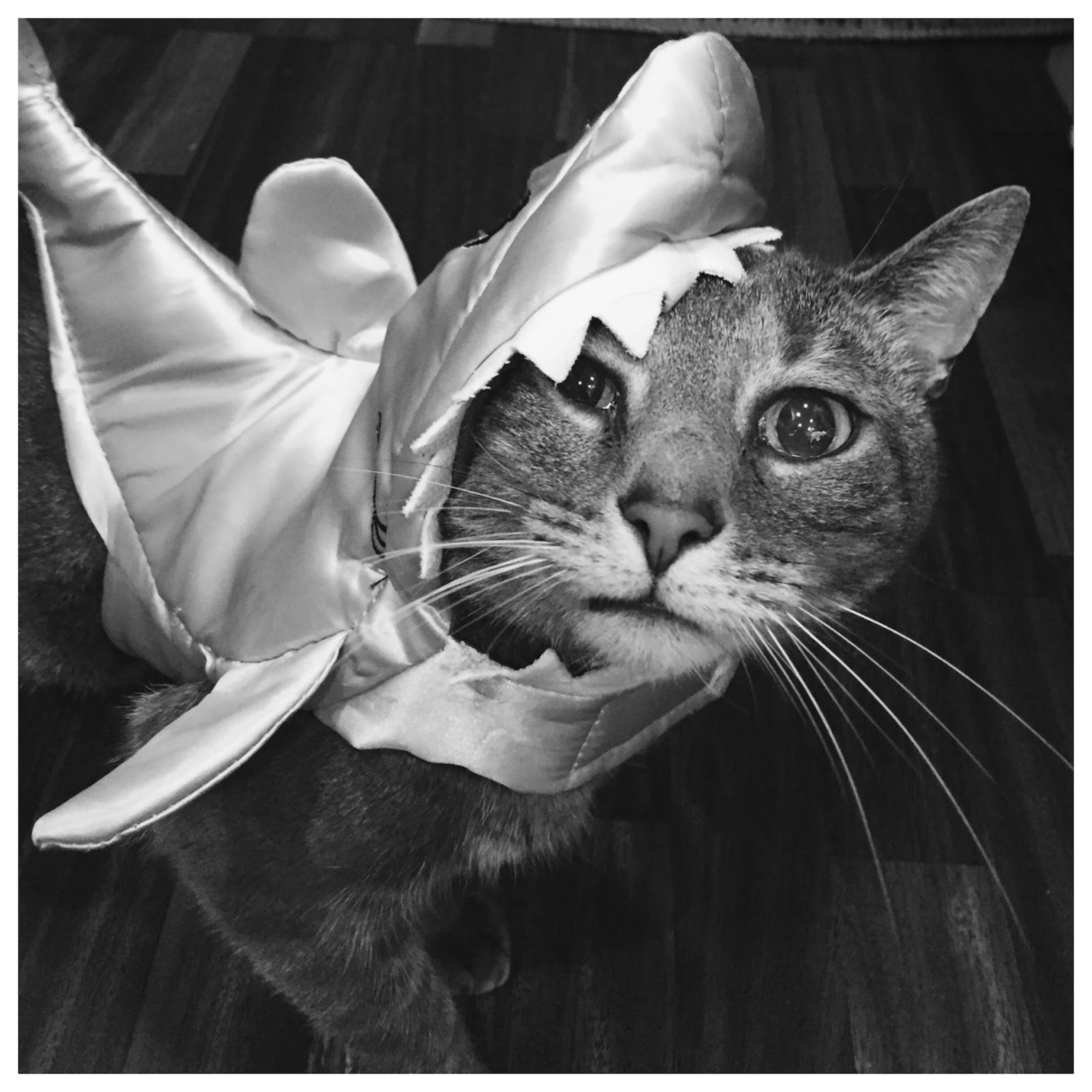 Fun Fact: He’s full grown and only 8lbs. Likes to dress as a shark in his spare time. 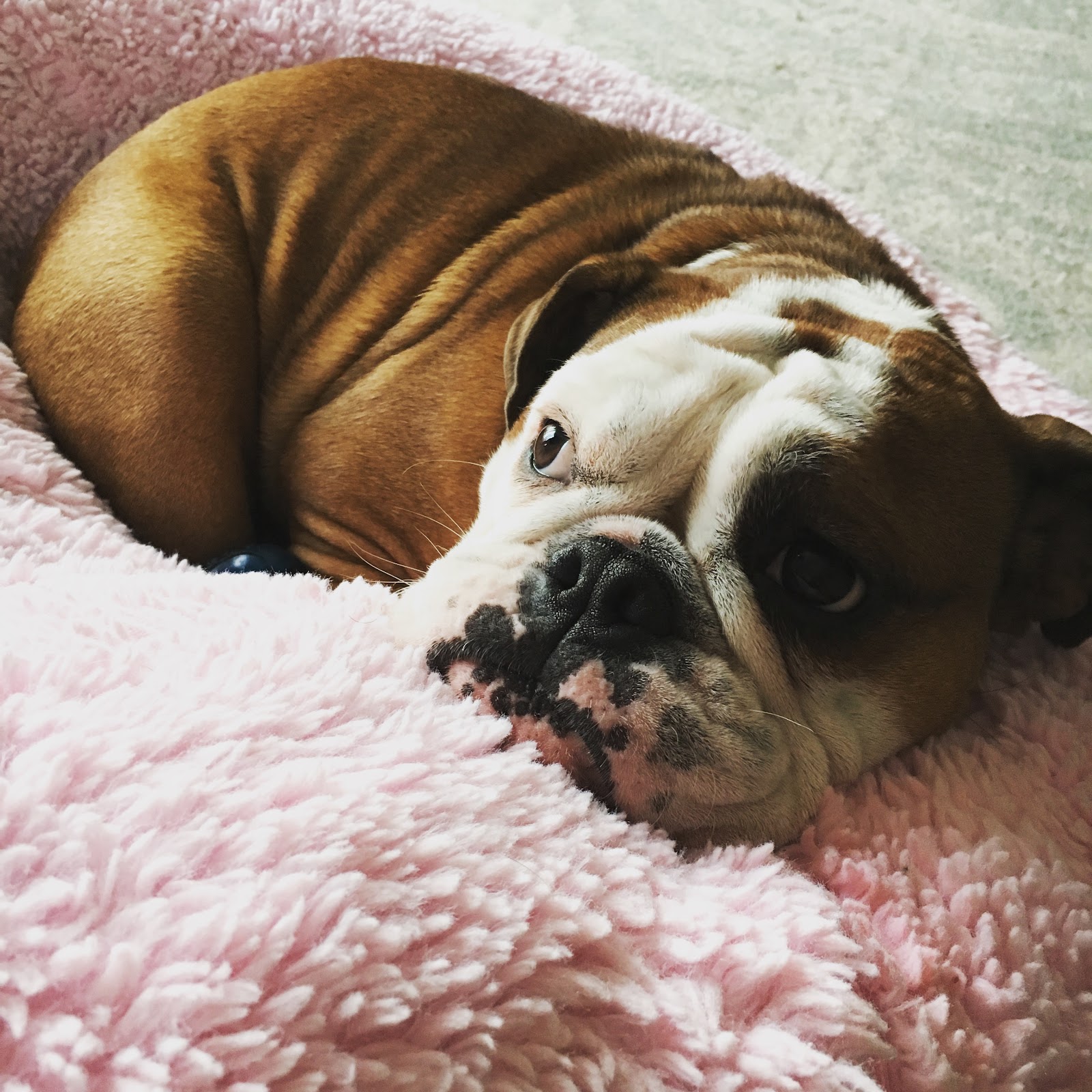 Best Talent: Is wiggling a talent? If so she is varsity. 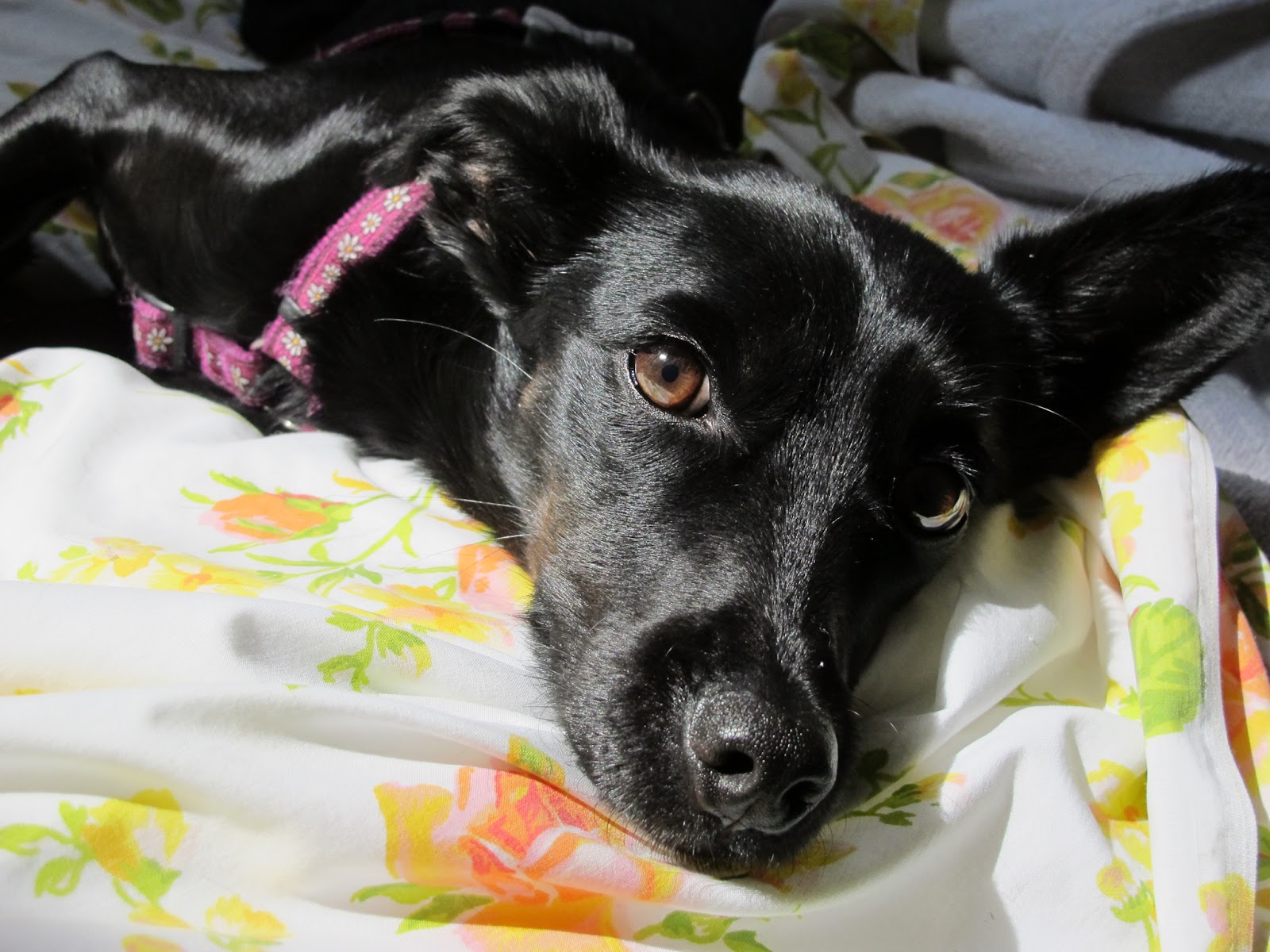 Biggest Talent: Able to dance on her hind legs and tries to keep our backyard squirrel-free.

Fun Fact: Ice cubes are among his favorite snacks. 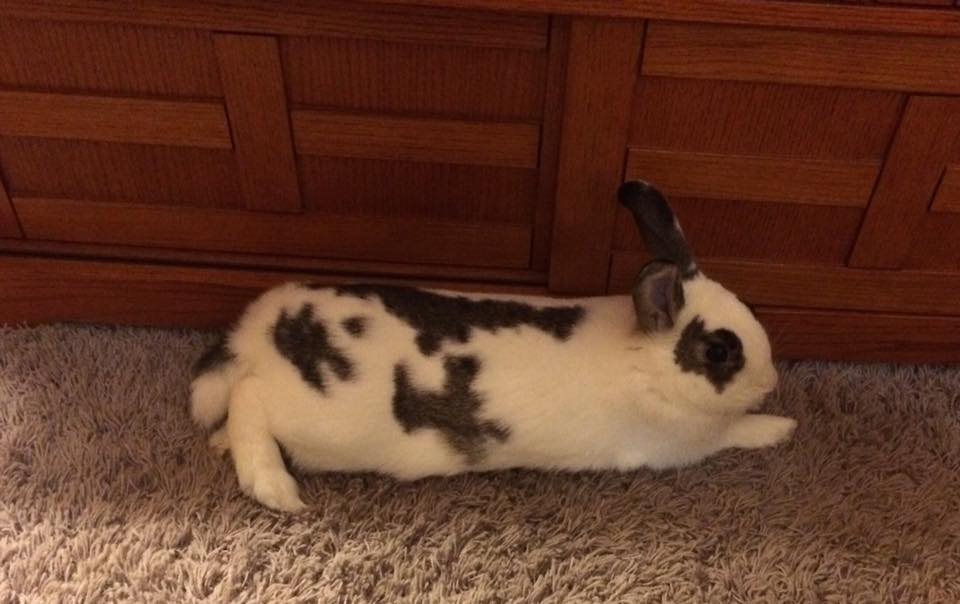 Fun Fact: Macbook power cords are among his favorite snacks. 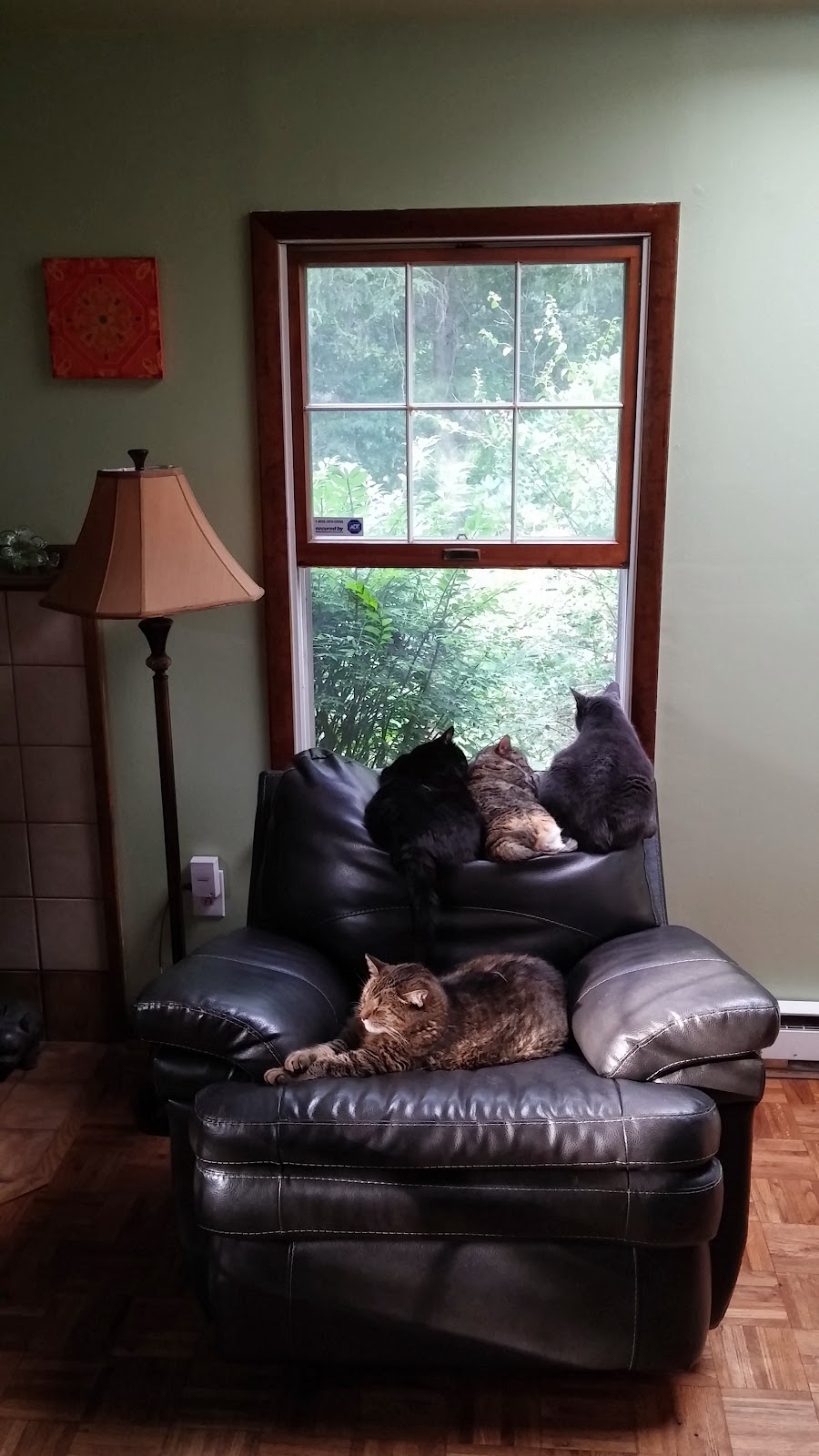 Biggest Talent: Completely occupying a chair that I had bought for me which they claimed for their own. 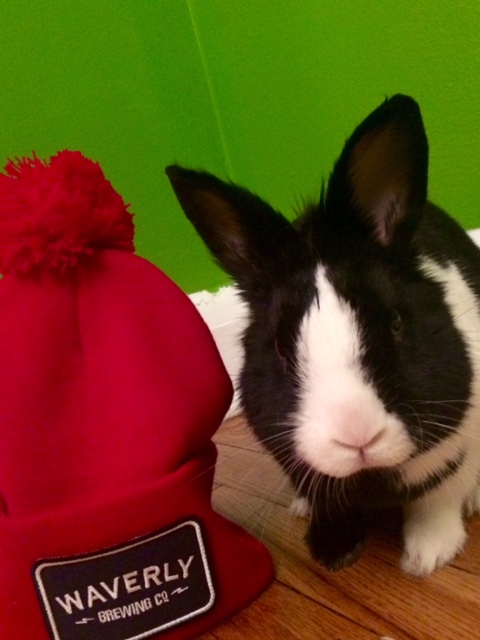 Fun Fact: He is the only rabbit in Baltimore (possibly MD) that has inspired the name of a Craft brewery beer: the Saison du Lupin (Rabbit Season from Waverly Brewing Co.).

Tuffy Puddintayne III, a.k.a. Pudder Cat, a.k.a. The Pudd (pronounced like pudding) 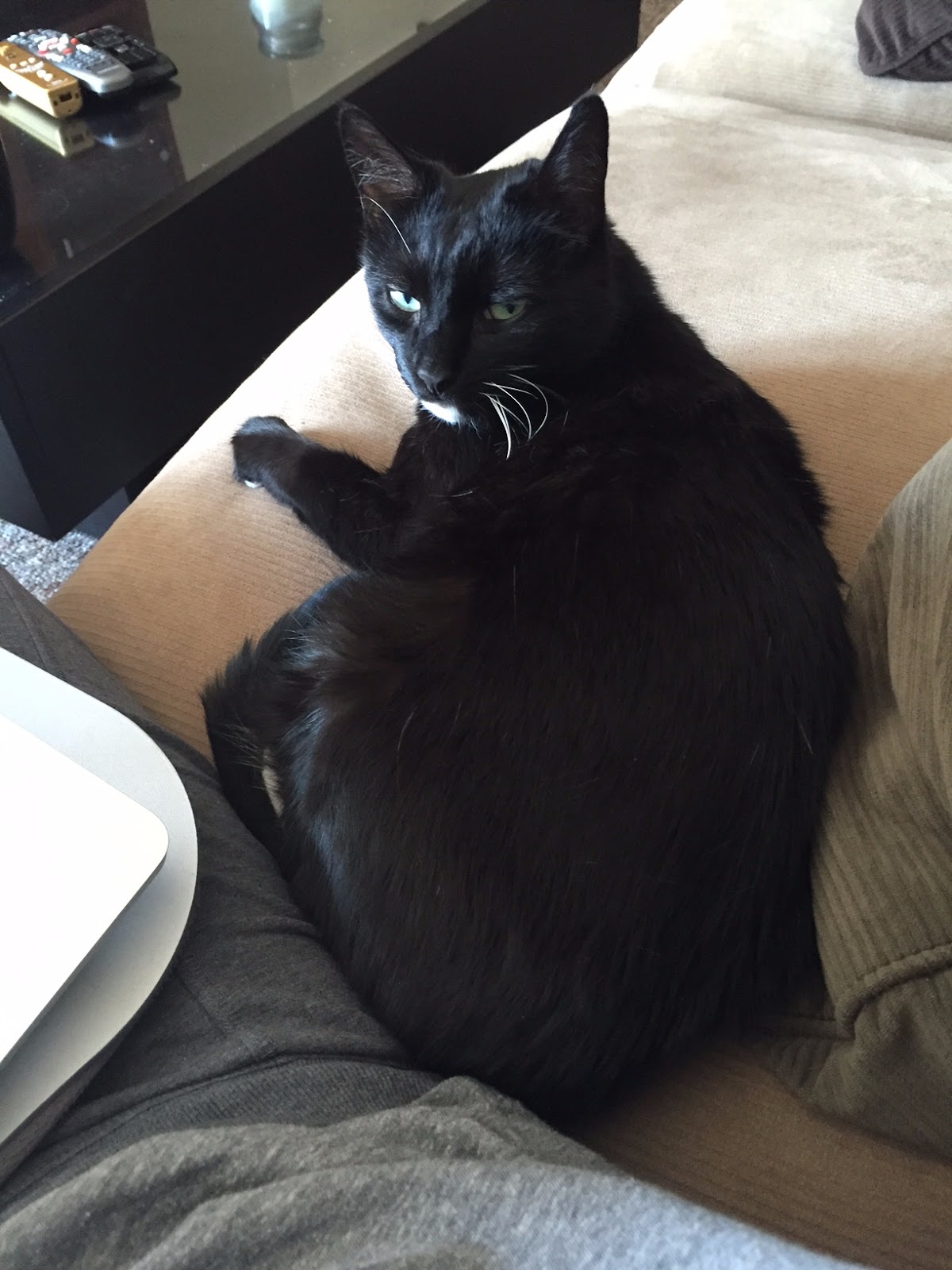 Likes: Sleeping and getting all up in your face when he’s not.

Dislikes: Being woken up for pictures. 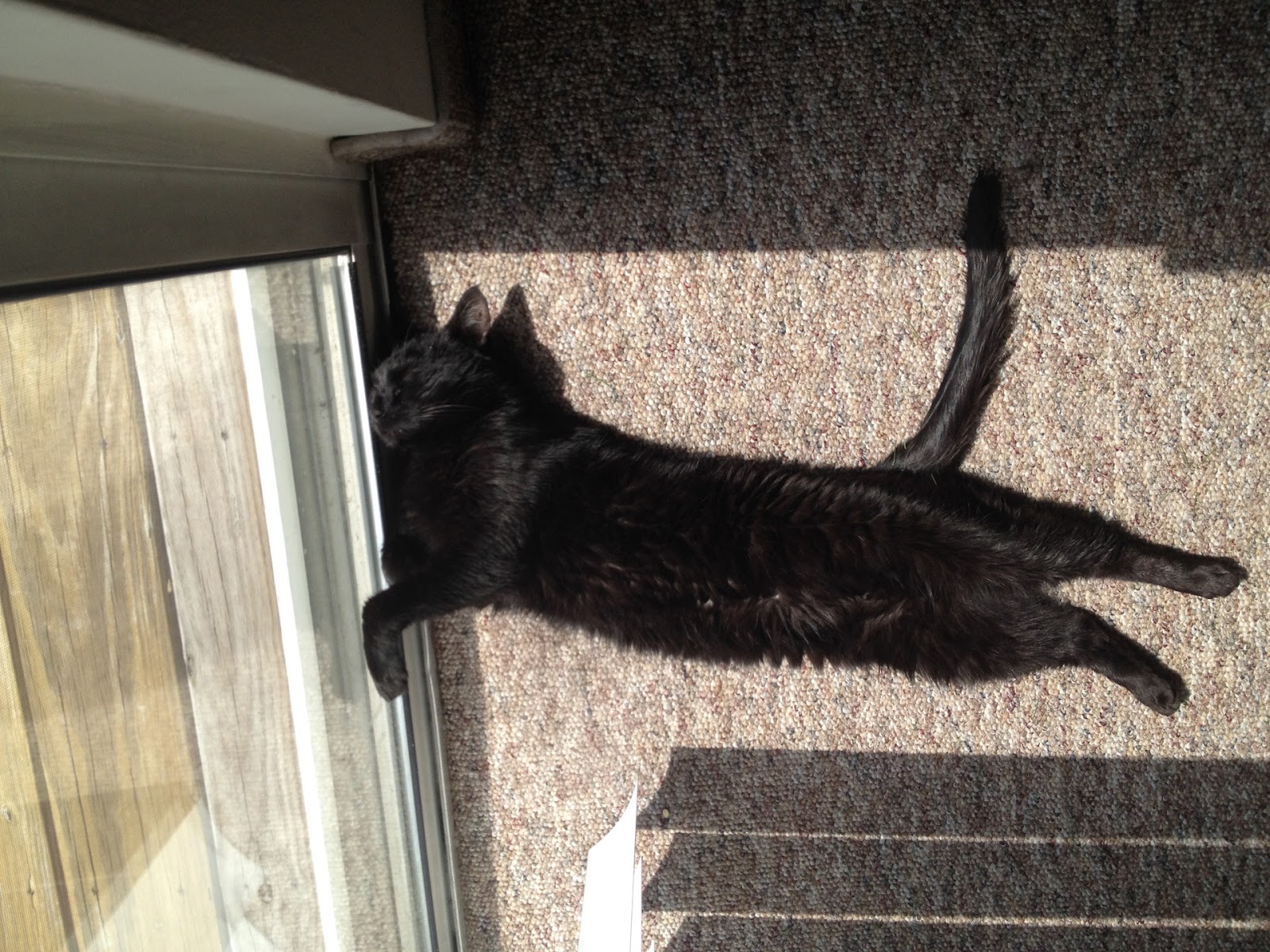 Fun Fact: It’s hard to get a picture of her where she doesn’t just look like a blob of blackness. 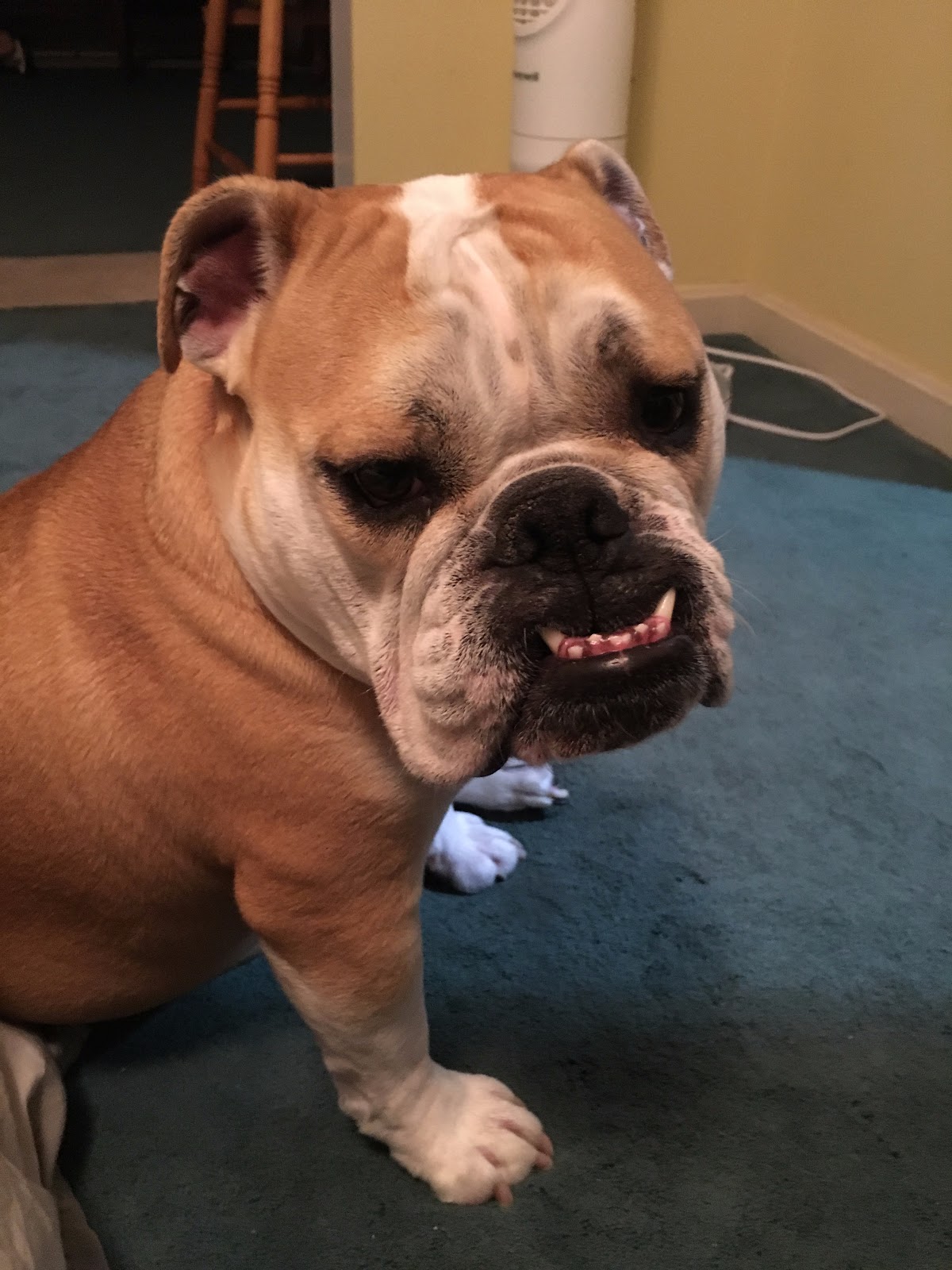 Biggest Talents: Sleeping for 20 hours a day, and rocking a constant RBF 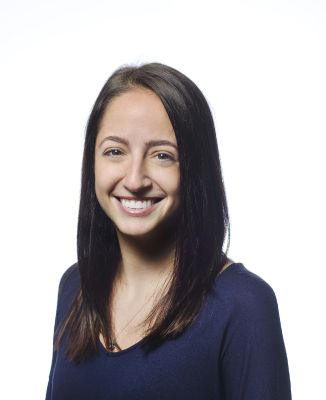 Juggling an ever-changing portfolio of digital projects, Jenna's job is to find out what our clients want and the best way to make it happen. Delivering a new lead-generating website or an updated feature that's even better than expected: mission accomplished.