Two years ago in this very blog, we referred to the Online Sales Counselor role as a “short-term solution…and a dependency drug we’re dealing to our sales teams.” It was one of ONeil Interactive’s most discussed (and hotly debated) posts to date, but were these remarks off base? The jury is still out, but it appears by analyzing our Pulse results that more builders are expanding their sales teams and hiring an OSC. According to our survey, 62% of respondents currently have an OSC on board or plan to in 2015 – a small, but notable increase from the 54% figure we reported last year.

The OSC has been widely promoted as an essential sales role for some time, and at this point we’re unsure whether to downgrade our position from a dependency drug to a questionable supplement. Is it accurate to say that builders now require someone to manage and promptly respond to their e-leads? Or, do the onsite sales agents require a swift kick out the rear door for shortfalls in prospect follow-through? The numbers indicate an industry split on the subject, but as we watch this trend line slowly climb each year we can not ignore the fact that the OSC is now regarded as an integral part of the new home sales team by many builders.

If you’re at IBS and are interested in learning more, don’t miss The Ultimate Online Sales Counselor – Today, 1/20 from 1-2pm in South 220 with Paula Huggett, Bruce Rosenblatt and Maurie Jones. 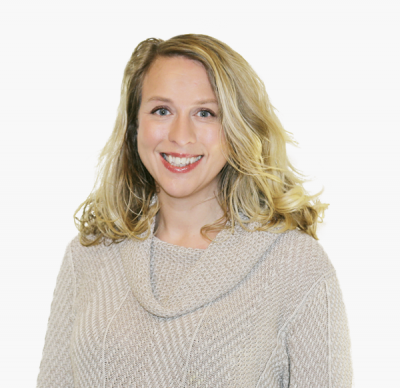 Beverly is an ultra-organized marketing pro with over 10 years experience developing and implementing results-focused strategies and high impact materials. Beverly knows our clients and keeps their phones ringing with new leads.