How are people going to find your website? You might have your own ideas, but the data says if you’re looking to be found online…it’s likely going to happen via Google. Don’t believe us? Put your seat belt on!

Traffic coming from Google to builder websites jumped from 52% in 2013 up to 62% in 2014.  The annual average for mobile traffic was 47% vs. 53% desktop in 2013, but there were months when mobile came out on top. Desktop is still driving as the top source, but 2015 might just be the year when mobile traffic wins the race and doesn’t look back.

In June of 2013, mobile phones accounted for 27% of total searches related to buying a home–up 19% since the previous year. Mobile searches for open houses also increased 36% year over year, when desktop searches stayed the same (Google Data).

Aside from the one two punch of Google and mobile, YouTube is also a factor you need to consider if you want to be found online. 1 in 5 future home buyers are willing to watch a video on mobile (Google Consumer Survey, April 2014).

The bottom line: If you want to be found, make it easy for people to find you. Google is where they’re looking. 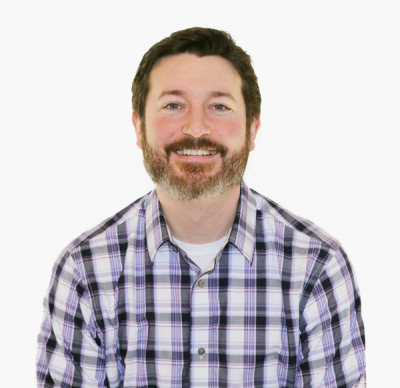 Adam’s passion is helping others. With a background in digital, marketing, sales, and PR, as well as a genuine interest in listening to others, Adam’s goal is to utilize client input along with fresh insight to create powerful outcomes. A four-time Baltimore City Paper Readers' Poll "Do-Gooder", Adam spends his spare time focused on social good.